Only registered users can perform this action

Set up and Planning

Refer Eric Nashbar to a Colleague

Share this profile with a friend or colleague. We'll include a direct link to this person's profile along with your Personal Message. Thanks! 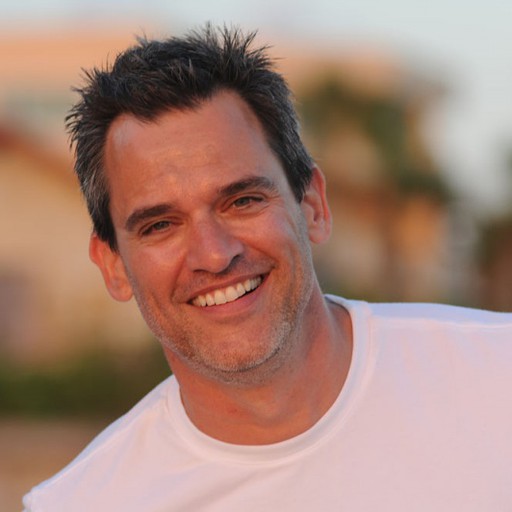 Through my membership with the Young President's Organization, I attended executive education at Harvard University. I am also an instrument-rated (though not current) pilot.

I now run FaxBetter, an internet telecom provider that has serviced over 500,000 customers to date and have invested seed capital in a patent-pending digital marketing technology.

How to work with me

What I can offer

From concept to getting a first sale, growing and ultimately managing through maturity, I look forward to hearing from you and seeing how I might be able to contribute. I consider what I do more coaching than mentoring.

My expectations for a successful mentoring relationship

You only get as much as you put in. I expect my mentees to do the upfront work I assign to them before each conversation so that we are able to maximize the productivity of our time together.

How entrepreneurs can prepare before we start

In preparation for our first meeting, I expect the mentee to email me at least 48 hours before our first scheduled meeting with: 1. a detailed description of their dreams, 2. responses to the points on the business plan outline at http://plan.nashbar.us and 3. any additional information they would like me to review prior to the meeting.