hours of mentoring received per entrepreneur on average 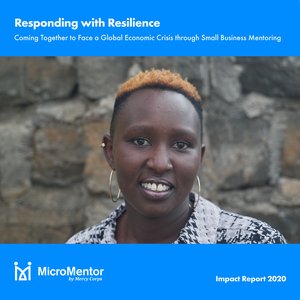 In 2020, small business owners around the world faced unprecedented challenges. MicroMentor continued to provide a crucial opportunity to build stronger businesses that can do more than just survive—through mentoring, these businesses can thrive. Read more about our work by downloading the 2020 Impact Report 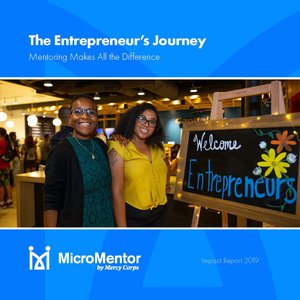 In 2019, MicroMentor made huge strides in our quest to democratize access to mentoring and in doing so, provide much needed support to thousands of entrepreneurs around the world. Learn more about our work by downloading the 2019 Impact Report 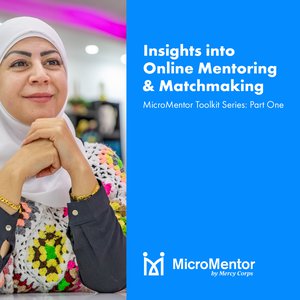 MicroMentor Practitioners' Toolkit: Part 2 (not yet released) aims to share the results of our follow-on study validating the effect of online business mentoring on small and growing businesses' survival, revenue, job creation, and other indicators of business growth.

Read Part One: Insights into Online Mentoring and Matchmaking

MicroMentor's partners are committed to amplifying the power of mentoring for small business growth and professional development across the globe. We are grateful for the collaborations and investments our partners have made to scale MicroMentor's impact since launching in 2005.

Why Partner with MM?

MicroMentor drives employee engagement with its unique virtual volunteering packages, while enabling organizations to make a global economic impact through mentoring. We also deliver a scalable and low-effort alternative to in-person mentoring for organizations that support entrepreneurs. With just the right balance of professional development training, customer service, and white-labeled technology, MicroMentor delivers tailored mentoring programs to corporations, INGOs, and government agencies across the globe, and trains employees in the art of business mentoring.

Learn more about Partnering with MicroMentor

European Bank for Reconstruction and Development

US Chamber of Commerce Foundation 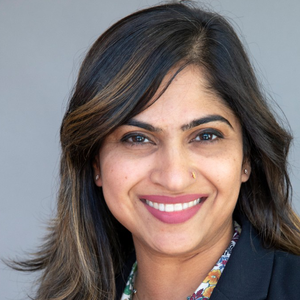 Anita Ramachandran is the Executive Director of MicroMentor at Mercy Corps. She has over 20 years of combined Non-Profit (NGO) and corporate management experience across a wide spectrum of industries and countries. She’s an entrepreneur, problem-solver, and changemaker, passionate about mentoring and personal growth.

Tatiana leads the expansion of MicroMentor in Latin America, MENA and SE Asia. She is responsible for global marketing and working with local teams to support the adaptation and implementation of MicroMentor through project planning, methodology transfer, and adaptive management. She draws on her experience in economic development collaborating with organizations such as Ashoka, Americas Society, and Pathways to Prosperity Innovation Challenge, among others. Tatiana has an MA in Social Community Psychology from the University of Buenos Aires.

Guillermo leads MicroMentor's marketing team in reaching new community members around the world. With more than 12 years of experience in digital marketing, working with multinational companies as well as startups and non-profit organizations in Europe, Africa, and Latin America.

He moved to Ghana in 2014 to work as an independent marketing consultant and understand the market where he built his marketing agency. Later that year, Guillermo launched The Power Station, an Inbound Marketing agency. The company's team grew from 1 to 10 employees in 2 years, working with clients including: Allianz Insurance, Mazda Motors, Bare International, Renault Trucks, andFidelity Asia Bank. Guillermo is based in Mexico City. 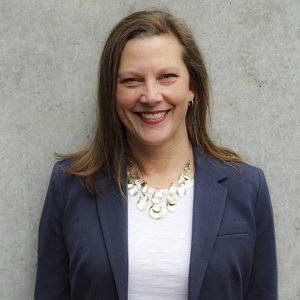 Sara is MicroMentor's finance manager, and oversees compliance worldwide. She has a background in federal grants accounting and audit preparation, and has a Bachelor of Science in Finance & Marketing from University of Oregon. 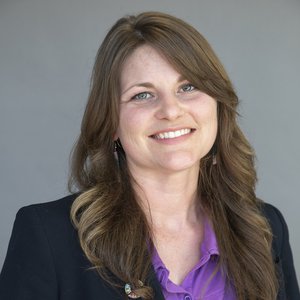 Emily manages MicroMentor's business operations and oversees monitoring and evaluation activities. She focuses on business development, customer success, and enterprise product management . By prioritizing experimentation and research, Emily uses human-centered design and adaptive management practices to steer MicroMentor's global success. Emily has an MA in International Development from the University of Denver, has worked in community economic development programs in the US and Latin America, and has a small-business background. 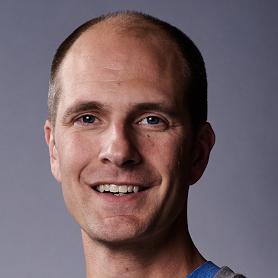 Gus leads MicroMentor's Product Development team as we strive to continuously improve the experience of our expanding community. He brings a passion for human-focused engineering excellence from over 20 years of experience in commercial software development. Most recently Gus served as a Senior Director of Engineering at New Relic. He has held positions at a variety of companies, from startups to massive multinationals (Cisco Systems, Yahoo!, Dell).

Gus has made mentorship, mindfulness, and compassion the cornerstones of his professional and personal life. Gus received his Bachelor's of Science in Computer Science from the University of Michigan.